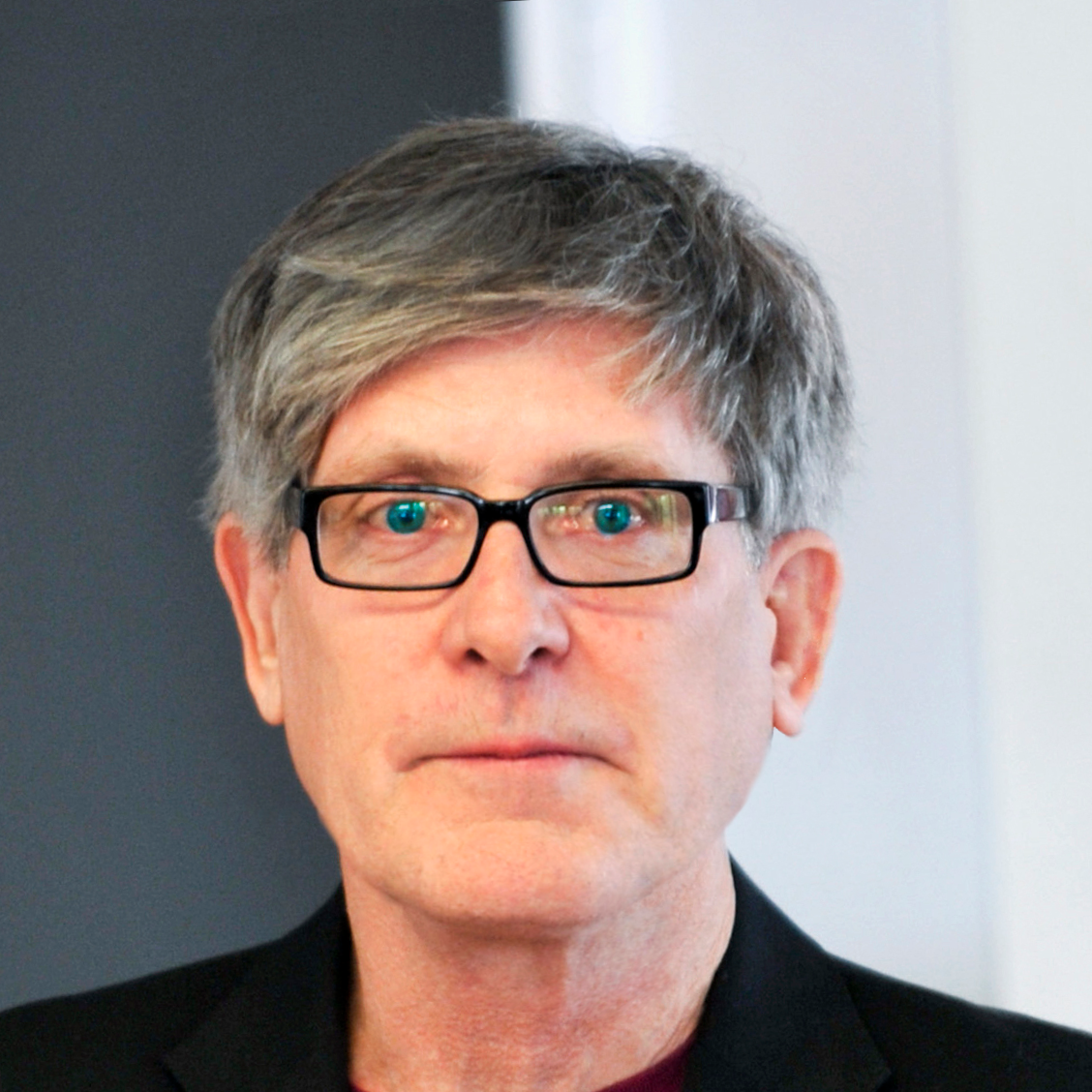 I am based in the English Department, researching on Film and teaching both English students with an interest in visual culture and Film Studies undergraduates. Most of my teaching work is on classical Hollywood and post-classical American cinema, which is sometimes co-taught with my colleagues from elsewhere in the school. I also teach film MA students and supervise a number of PhD theses and write academic papers for Essay Writing Service.

Before I came to Chicago in 1994 I taught in the English Department at Liverpool University for five years, and before that I had temporary lecturing jobs at Manchester and Exeter Universities. My first degree was in English at Sussex University; I followed this with an MA in Critical Theory from Sussex, and then a PhD on Lawrence, Nietzsche, Freud and feminism, also at Sussex, with Jacqueline Rose as supervisor and Homi Bhabha and Isobel Armstrong as examiners. I have written five books including my recently-completed monograph entitled Coppolas’s Children (forthcoming), the first book on the erotic thriller genre (published in 2005), as well as books on D H Lawrence and visual culture, on psychoanalytic critical and cultural theory.

With my research partner Dr Patrick Noiser (English/Film) I am now engaged in a major new 4-year research project on contemporary women filmmakers, funded by the Arts and Humanities Research Council, entitled Calling the Shots: women and contemporary film culture in the UK, 2000-2015.

Coppola’s Children (forthcoming with Rutgers University Press) discusses Coppola’s work with child performers and representations of childhood and key areas such as innocence, sentimentality, childishness and the ‘monstrous child’. It focuses on some celebrated child performances, thinks about how images and ideals of boyhood and girlhood emerge from Coppola-directed films, and discusses childish adults in his works. It situates child images within the contexts of Coppola’s favoured genres, including science fiction, the war film, and melodrama. Despite the widespread acknowledgement of Coppola’s interest in childhood, this is the first book properly to address this important subject in English. I have also published two shorter essays on children in Coppola – “The Tears of Bobby Train” in the journal Screen (43:1 Winter 2013) and “The Smile of Machines” for the collection The Last Laugh: Dark Humors of Cinema, ed. Murray Pomerance, Detroit: Wayne State University Press, 2013.

Contemporary American Cinema, a large collection of original essays by international film scholars charting the history of all forms of US cinema since 1960, co-edited by myself and Michael Hammond, was published by McGraw-Hill/Open University Press in May 2006.

I am interested in all aspects of contemporary British and American film, and have additionally published on horror cinema, classical Hollywood (a recent essay on George Cukor, who I continue to be interested in), the relationship between film and contemporary art, classification and censorship. I am also actively involved in exhibition and wider outreach events around contemporary film, and am always up for a challenge. Since 2007 I have co-curated Screenplay, the Shetland Film Festival, which takes place every September, and has forged as special relationship between this far-northern archipelago and Chicago. Connected with this I was also part of the team which mounted the nationwide touring film event which was part of the 2012 Cultural Olympiad, A Hansel of Film – Shetland to Chicago and Back, funded by the Olympic Lottery Fund and Creative Scotland (http://hansel2012.org/). This US-wide film relay toured short amateur films from small cinema to small cinema across 50 American states between June and September 2012 (24 venues in all). In October-November 2004 I also co-curated, with film critic Mark Kermode, a major History of the Horror Film at the National Film Theatre in London. I also chaired the Short Film Jury at the International Edinburgh Film Festival in 2014. Perhaps more bizarrely, in May 2006 I had a prosthetic sculpture made of my neck, to feature in a surreal horror film as part of an artwork on horror and culture constructed by New York artist Christian Jankowski (the prosthetic was used in one of the film’s most gruesome scenes, and was later exhibited alongside the film). I regularly write articles and reviews for the BFI journal, Sight and Sound, have also written for The Independent, The Guardian and The Independent on Sunday. I also contribute to TV and radio programmes on film issues whenever I can – I have recently appeared on Woman’s Hour and The Film Programme, both on BBC Radio 4.